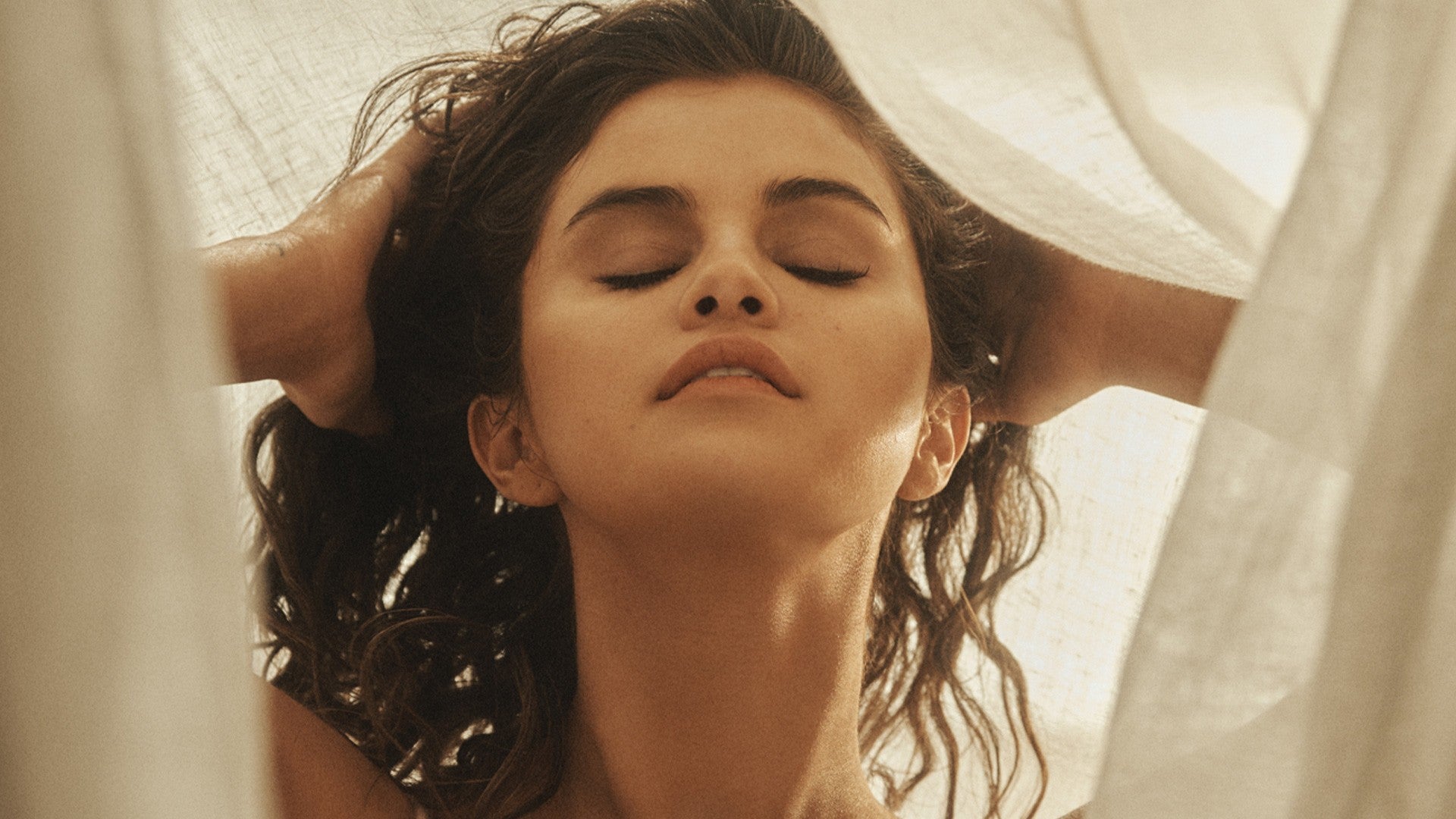 Origins is a recurring new music feature in which article source give fans a deep look inside the inspiration that led to their newest single. More so than perhaps any source style, country lends itself to the art of storytelling. From outlaw shopping by category lips song runners to criminals in love, classic rockabilly tales tend to follow men on the wrong side of the law winding see more hard-trodden paths.

In particular, bassist Jared Swilley was struck by the discovery of an obscure G. Joe character named Rumbler. While falling into an Internet hole one day, he came across the story of this little-remembered figure and found it very familiar.

I have reason to believe the G. Joe character Rumbler is based on my great uncle. I was looking online at just old G. Joes, just a nostalgia trip or something. The backstory was shopping by category lips song the same and Earl was a family name.

I asked my dad about it and he said it article source was one of his war buddies that used shopping by category lips song as the template for that character. And it kinda looks like me a little bit too. The song was perfect for the way our guitar player Jeff [Clarke] plays. We were already friends, and he was bandless at the time, so it just really worked out perfectly.

So that was sort of an homage to his grandfather. I wanted to write a song based off the poem, the way he sang it. When he said the poem, it almost sounded like a song, the link of it. I already had an idea to buy a discount pass something like that and honor him, and then the G.